Using decades of combined experience our team has compiled a list of 7 types of Saltwater Fish for new anglers to target with details on where to find each species, what bait to use and methods that can give you the upper hand in catching your target species.

Below are the fish that we will cover in this article. Click on a species name to head straight to it.

When planning a saltwater fishing trip, check your state regulations for species that are in season. You also want to make sure you are familiar with the bag limit and slot limits for your state and get a fishing license.

Atlantic Cod are one of the more popular fish to eat in the western world. They are found in the Northwest part of the Atlantic Ocean from Greenland to Cape Hatteras, North Carolina. They tend to spend most of their time along the bottom of the seafloor but will make their way to higher in the water column when feeding.

Cobia is a gamefish recognized by its torpedo shaped body and chocolate like color. They are strong and aggressive pelagic fish that live a solitary life except when spawning.

The Summer Flounder is one of the most sought after fish for recreational and commercial fisherman along the Atlantic Coast in the U.S., they are a flat, disc shaped saltwater fish that blend in with the bottom of the sea floor. They have the ability to adapt their coloring to match the bottom hence their nickname “chameleons of the sea”.

King mackerel is a long and slender fish with greenish-blue coloration that may fade as the size of this species increases. They have large, forked tails which can reach up to two feet in length! These features are paired together with their lateral line starting high on the body before dipping sharply at its second dorsal fin – making these fish some of the fastest swimmers out there!

The Red Drum is North Carolina’s state saltwater fish. The most distinctive feature of Redfish are their muscular stomach and head, which they use to feed on shellfish by sucking in sand with a vacuum-like motion before expelling it from one gill slit at a time.

Striped bass have a large mouth with a long body and head, which is often black. They are dark olive-green to steel blue or gray on top. Their sides are silver with seven or eight black horizontal stripes that one follows the lateral line down their side as well as outlined in white scales along their backside. One of the most distinctive features about Rockfish is its lateral stripes, the top half and bottom are about equally divided

What to do next? 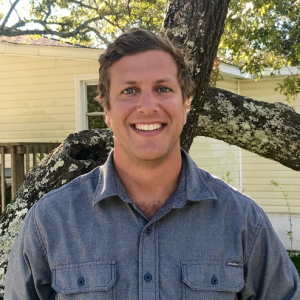 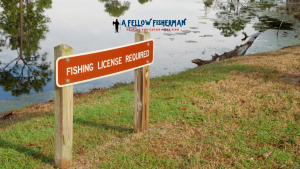 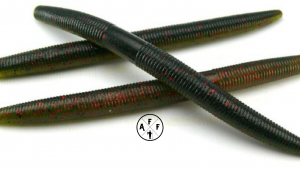 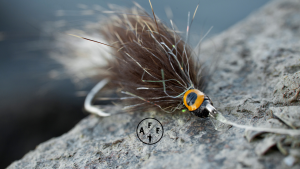 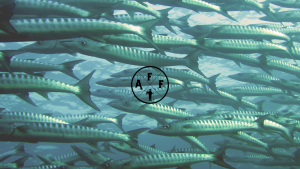 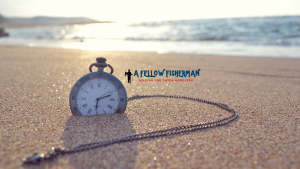 Best Time to Fish For Trout 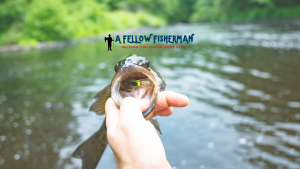 Bass vs. Trout Fishing: What are the Major Differences? 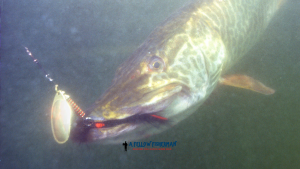 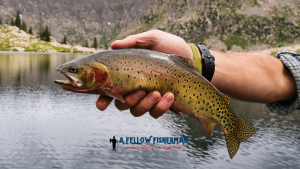 Light vs. Ultralight Rod For Trout